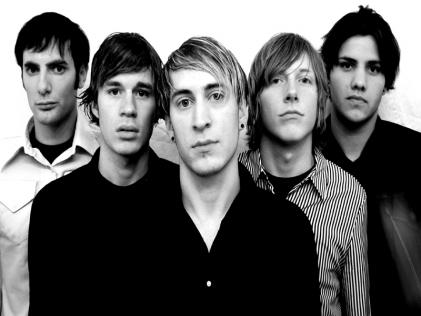 All coming from a different musical background, together they play music inspired by life, love, and faith. Since their inception in April 1999, Noise Ratchet has released two independent music projects as well as touring the west coast and mid-west. Currently putting the final touches on “Till We Have Faces”, the first release for the band on militia group, the band will be playing all over southern california and beyond in the coming year.